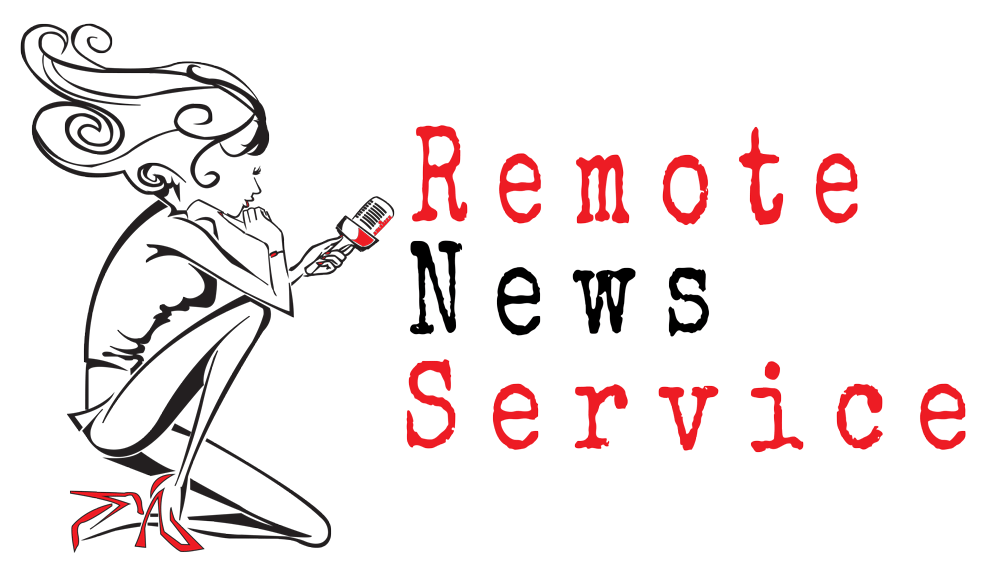 What’s a Journalist To Do?

I mean, the White House Journos may soon be kicked to the curb. The new spokesman for the Trump Administration says it’s to make room for more reporters, but reporters say it’s a form of punishment.

For someone on the outside to understand, there are only 49 seats in the White House Briefing Room, or so I hear. I’ve never been there, but the idea of having quick access to the President’s press handlers, instead of being in a building where you’d have to get a guard escort, can be a problem for a deadline.

The Editor in Chief and Publisher of the Columbia Journalism Review has outlined, in an open letter to Trump, how the Press Corp. intends to handle the possible challenges that lie ahead. The letter is bold, and clear, that even though they may be more restricted, plus that hurdle of proving what you say is true, they relish a good investigative dig.

When Teen Vogue is breaking stories left and right (and I don’t mean political party here) and spending time on politics and news over fashion do’s and don’ts, you know, we may have reached the tipping point.

What do you think?