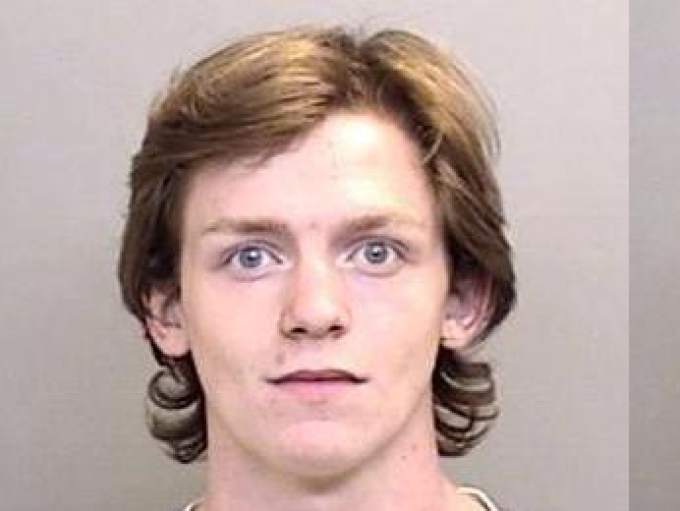 THE LATEST FACE OF TERROR

It’s getting harder and harder to do this job. Wake up and smell the murder.

I am not excited by these stories. I’m excited by a frog chasing bubbles on Facebook.

Over the last few months I’ve written more murder stories than your average crime writer. I can’t describe how difficult it is to wake up, grab some coffee and sit down to this day in and day out.

This guy got a gun and shot up a church, another had a gun or two and loads and loads of ammo and shot up two armed forces centers and then today, sheer, unmitigated tragedy, in a tiny town where I report news, a 19 year old wakes up, goes to another teenagers room and stabs him to death, then a 54 year old woman hears the struggle, heads into the room and is stabbed too, but she survives, runs screaming out of the room to warn others as the teenage killer continues his rampage. He stabs a 52 year old man to death and another middle aged man who survives. Two 17 year old girls talk the stabber into surrendering to police and he does, but first changes out of his “blood-soaked” clothes. He admits to the Sheriff’s office he smokes weed 24/7. And so? He’s not a Muslim, a Racist, or a “Homegrown Terrorist”, He’s a mentally ill killer who told a friend months earlier he felt like killing someone.

This is not normal. Pot should have maybe neutralized some of what he was feeling, right? What if he weren’t smoking? Or what if it was meth? Or, or, or. It still does nothing to get to the core of the problem, we do almost nothing in the United States to help the poor, the mentally ill, the homeless, the downtrodden. It’s somehow more important to focus on the latest idiocy in politics. “OOOOOoooh, what did Donald Trump say now?” or what Kim Kardashian is wearing to the Nickelodeon Awards.

When are we going to wake up and jump into the struggle America?