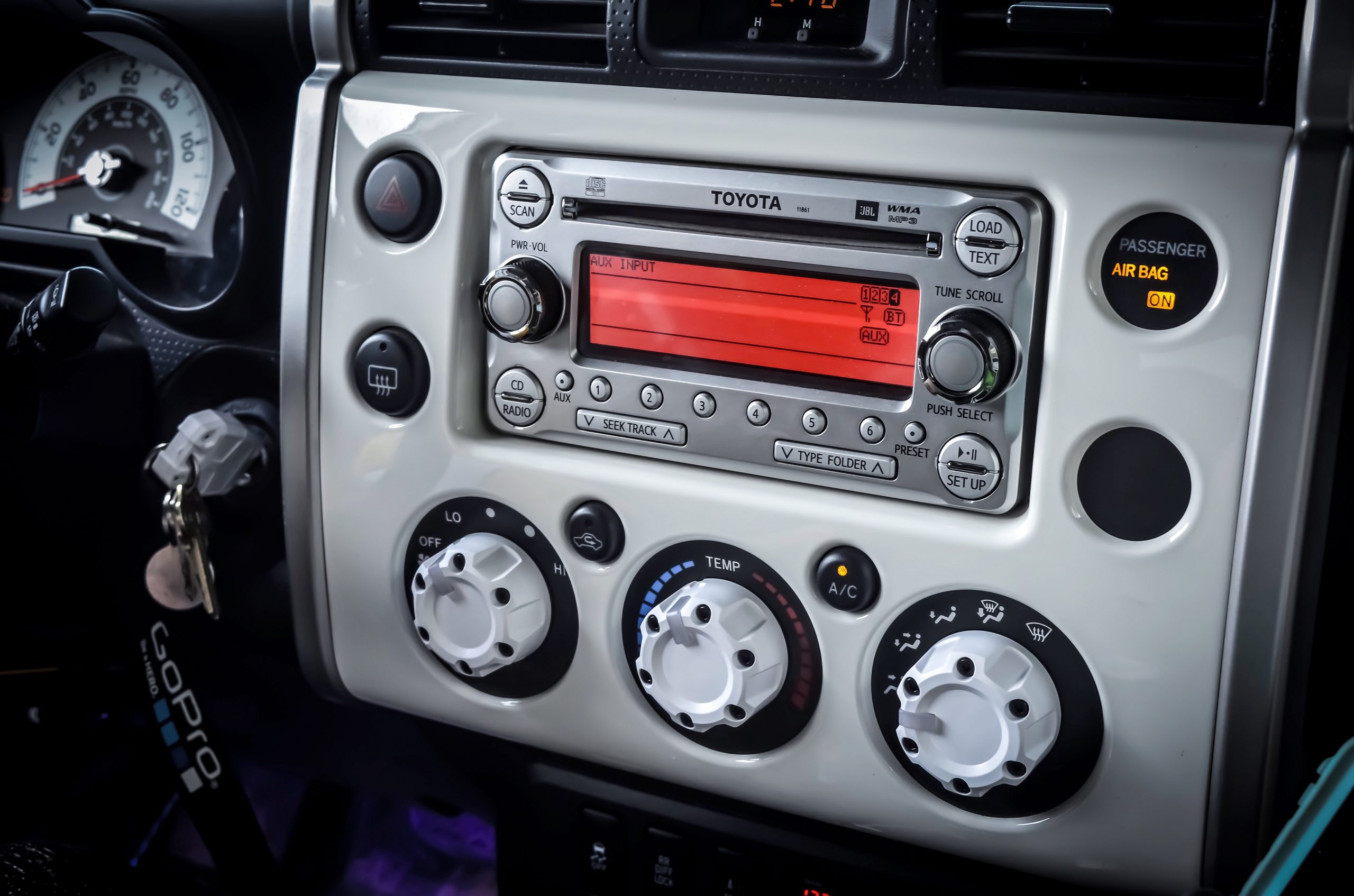 Pandemic Musings – When It All Went Dark

YOU’VE GOT TO SPEND MONEY TO MAKE MONEY

I’m driving in the surreal world of New York after a decent sized hurricane (whose name I can barely spell or pronounce, don’t get me started) in search of caffeine. I have no power or internet. It’s like I’m inside a movie, where trees and wires are down everywhere and you see it, but it doesn’t really register because it’s a fantasy. You forget momentarily that 155,000 people have died and millions have no work, because you’re watching a movie and it’s all too fantastical. You forget that that’s part of reality while you’re in the movie, because you’re entertained and distracted. But I digress.

Back in 1994, I’m living outside of Los Angeles, in a town near Northridge where a massive earthquake hit. We had a baby. We took turns holding our tiny person and our tiny transistor television, staring at the real, make-believe movie. Then, not unlike this morning, I had a major need for coffee. That earthquake shook us out of bed, no power (before wifi) and so, no cable TV. But we had radio and that little transistor TV. We decided to hop in our car to find that caffeine. What we saw, was also like something out of a movie. Smashed buildings, buildings on top of cars, cracked homes, broken roads and fractured highways. Talk about surreal. We had radio in the car. Newsradio, specifically. KNX, KABC, KFWB. People now depend on the internet, they depend on television, but what about your radio?

While searching for coffee this morning, in the year 2020, which will probably one day be known as the real “Land that Time Forgot”, I listened to some news, and found, we’re a blip in the massive chasm of news that’s coming so fast that a hurricane that takes out power, fells trees, and damages homes and roads barely warrants a sentence. So I’ll escape into my car radio. And here comes Howard Stern. This is talent. Still.

I’ve always been entertained by this man. I remember listening to him on KLSX back in Los Angeles when everyone freaked out at his crassness. And I relished it. I couldn’t wait to be with Howard in the car driving happily thru Los Angeles traffic, rolicking over Coldwater Canyon crying and snorting with laughter. I’ve spent 5 months so entrenched in writing about this Virus, I think I forgot how to laugh out loud so unexpectedly, and in my whole body.

I’m an audiobook, podcast kinda gal lately because talk radio has become so one sided. The problem with talent like Howard, is, fear. Programmers forgot how to be talent scouts. How to take a chance on original talent. So they look for someone who emulates him or any other brilliant radio personality, because they think they will bring in the advertisers, because the original talent does. But derivatives never do.

It’s easy not to try to find the next superstar (and paying them their worth, not that $500 million is pocket change). There’s more interest, in my opinion, in keeping bored and burnt out sales people happy (and paying them more than the talent in some markets).

I propose a hybrid position, sales and talent scout. Someone who finds, then sells the talent they find. They’re so much more invested in their show and success (and the rest of the station’s lineup), that they can’t wait to sell it!

Listen, I can tell you exactly what Howard was talking about today, “Mumble Rap”. And I will be able to tell you again for the next month or even longer. Those 35 minutes were so funny, they took me back into my own body and into the reality of 2020 so hard, but with a smile on my face and fresh excitement about what radio can be. I long to feel that laughter again and again and find the ground again, and listen to radio again for the first time in so many days.