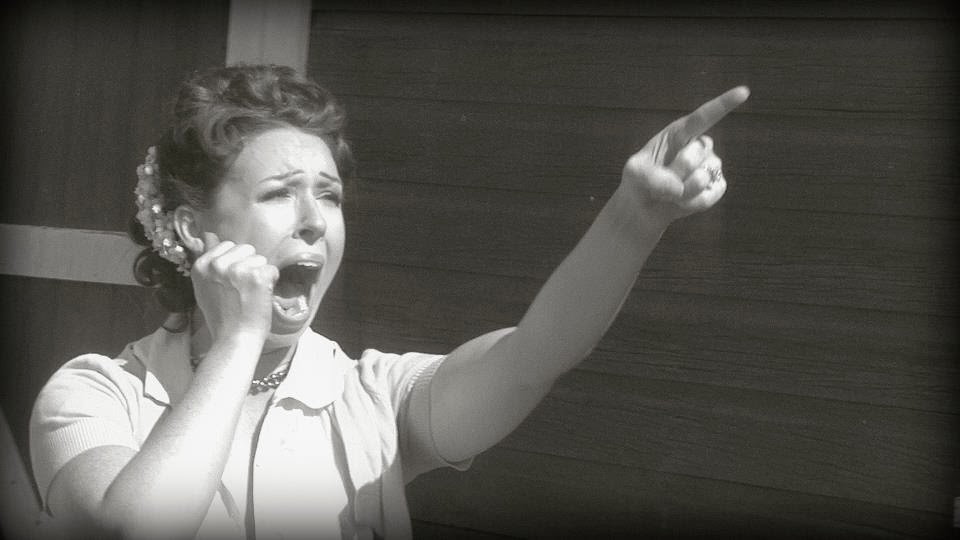 Yes I write news everyday, but after more than 20 years you can tune most of it out. It’s mostly background noise. Until 2017.

When I first started reporting on the Presidential election and inauguration of Trump I was sure that, ya I’d be annoyed by his weird command of the English language, but I never thought I’d have whiplash and a low hum of PTSD every day.

Nothing compares to the #pandemic.

I never thought he’d give up on us. I never thought states would flip us all off and open too early, lighting this thing up and allowing people to get sick and die. I never imagined he’d politicize mask wearing, of all things. What’s the big deal?

I never believed he would move on to other things as thousands upon thousands get sick every single day.

I never thought he’d ignore the entire story about our soldiers being sold to Russia. I never thought I’d just yell at the TV for anything other than McDreamy being killed off from my favorite show.

I’m thankful my kids are grown and I don’t have to worry about sending them to school where I have no control over how they’d be protected from this virus.

God help us all.