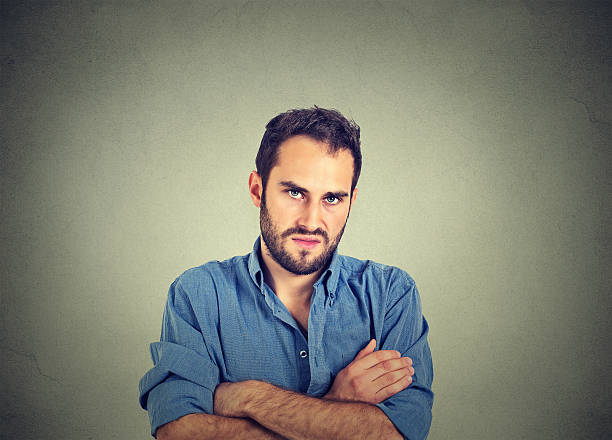 I was told I probably didn’t need to get vaccinated because I’ve worked at home for years and rarely leave the house. And my social life consisted of (past tense), teaching yoga classes. I would, on occasion, have tea or coffee with a friend. But not much after moving to New York and relocating 5 times in 5 years in the state.

My doctor said, unless you’re going into the city and on subways and buses, you probably don’t need the vaccine. I was not going to do it, but I did get vaccinated, because I wanted to see family who I felt were at risk. But that high risk family I traveled to? They’re still not vaccinated a year after that visit, and now omicron. So ya, I’m pissed off.

It should not go unmentioned; I contracted the virus after I went to a vaccine and mask mandatory yoga retreat for 2 days. 3 days later my face started to tingle, and it was off to the races. Let’s just say I would have been happy to leave planet earth rather than suffer through that. And now, 54 days later, I still have a few errant symptoms, and a few less friends.

People don’t know what to do with you once you’ve contracted COVID. They’re either checking in on you or not. And if not, it’s the “I didn’t realize how sick you were” comment, like it’s their hall pass. And don’t even with twitter, you’re attacked when you enter the kingdom. To say you’re vaxxed and still got sick? Deathwish. They use that to justify not getting jabbed themselves. So ya, I’m pissed off.

I thought once 45 was out of office, things would calm down a bit. But it’s like George Costanza is running things now, it’s all backwards. The blame for the last guy happens every single time.  But jeez, poor Biden, he’s the prom king who really wanted to be popular, but once he got there, it’s “Carrie”, pig’s blood and a virus.

Don’t get me started with the uncaring Karen’s and Chad’s (is it Chad?) who go unmasked in public because, hey “I have an exemption”, or “a condition” or “a religion”, I could go on. So ya, I’m super pissed off.

As a journalist, I’ve been writing about COVID for 638 days 15 hours and 10 minutes. And believe me when I say, they’re not getting vaccinated ever, because “they’ve done the research” and they’re not wearing a mask either, because of said exemption. So ya, I’m beyond pissed.

Please, for all that is holy in this world, do your part, if you cannot get the vaccine, I respect that, but not because you don’t want to, or it’s too new, or you “did your research”. And please #wearadamnmask so I can travel to people who actually give a crap and I don’t have to be pissed anymore. I’m exhausted, aren’t you?