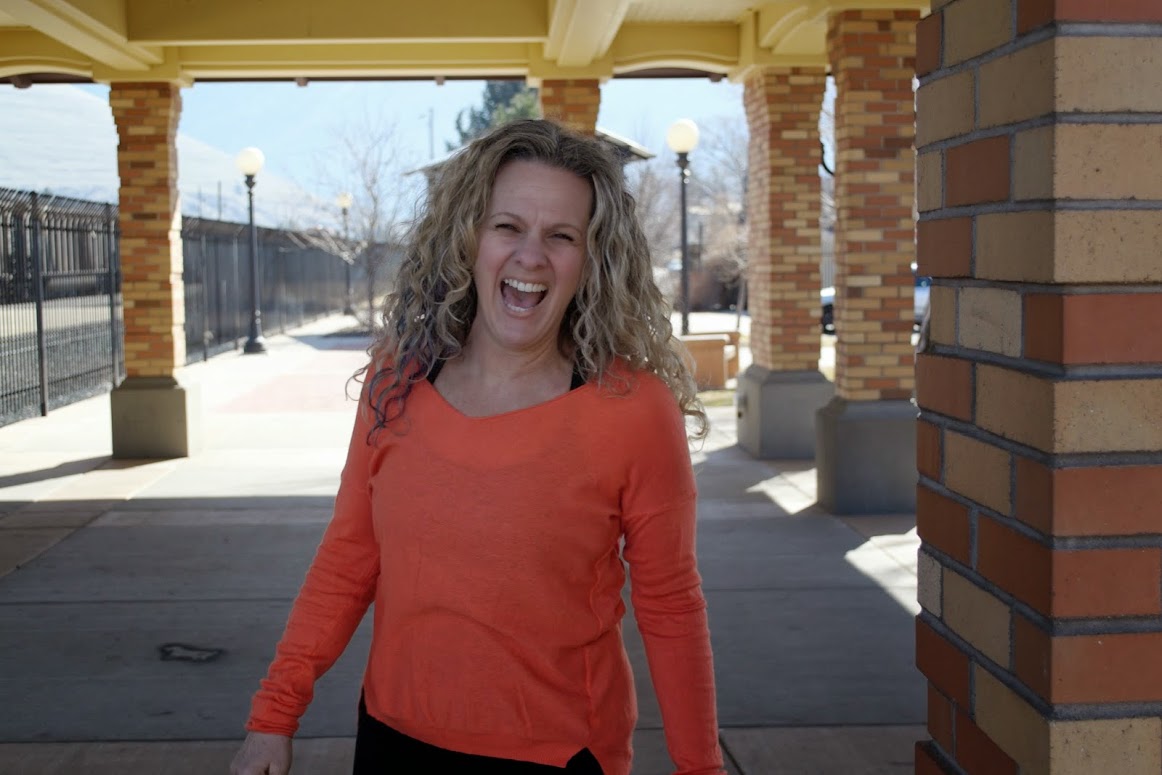 I’m Self-Confident, But I Got Bullied?

It all started so innocently, lose a job, gain another. I was anchoring for a network that imploded big time. So a few months after, having my own ideas of why that was and what I’d do differently, a friend suggested I reach out to startup with a big name attached. I was very hesitant (bad reputation, differing views), but went for it, because why not? Within 20 mins, I was asked for a conference call to pitch my idea, which I did (I’m not stupid!). Long story short, because it’s a ridiculously long and arduous one, we decided to work together. I was ecstatic really. I would build this new network with their Group PD and Engineer, help design the technical infrastructure (so anchors could work remotely), plus I got to hire all of the anchors and help manage them. What could go wrong? EVERYTHING.

Within about 2 weeks of things really rolling I found out I was being cyber-stalked. Turns out there was a solo anchor, excuse me, “Senior Anchor” (Sr. for simplicity), already in place. (And I am not one for titles, the name of my last company was “Whatever”, it really was!) Plus, I thought, I can have personal views that don’t spill into my work on social media, and the Group PD seemed to agree. But when I say it never stopped… for 18 months, IT.NEVER.STOPPED. From that first day after I found out Sr. was Googling me, peeling down my Facebook and lurking at LinkedIn too. If I looked at the same (to try to understand this fascination), they reported ME as stalking them. What in the actual ….?

I pride myself on also being a yoga teacher and practicing daily breathing, yoga and meditation and guiding others down the path. But there was no amount of any of that that was going to get me through this insidious nightmare. Apparently Sr. didn’t know anything about this new “network” and I suppose I was a threat? Not sure. But what I do know is, I really, really like my flexibility and had no intention of packing up to take this person’s gig in the corporate world. Plus I have purple hair, a pierced nose and tattoos, so I don’t really fit in with that whole Christian Conservative vibe Sr. was throwing down.

After months, and I do mean months, of complaining to the Group PD, who tried to explain to me that none of it mattered, that Sr. just had personal probs and I should cut them a break and ignore them, I couldn’t take it and went to HR (who seemed sympathetic). Then voila, just like that, they fired me. Shattered? You bet. What happened to “News is News”, something all of us anchors were promised upon being hired. Several of us went to College and have Journalism degrees and wanted to report actual news, you know, the kind that doesn’t lean.

The day after I got fired, they started one by one, firing all of the people I hired too. Some, have been in the business longer than the owner of the company, and did he even know we existed anyway?

The way the news was being sold got them a lawsuit, something I forewarned about, but was always ignored. If I said today the President spoke, I was berated for having a love fest with him. Ummm, ok.

And now, surprise, surprise, they are going under and have let the last of my people go.
But before that I was contacted by several anchors, still stuck there, who were also being bullied, but needed the cash. Plus they weren’t dumb, they knew what happened to me. I received emails forwarded from Sr. that made my yogic blood boil in my veins.

I even sent the Group PD a note a couple of weeks ago, commending him for being a good Christian man, but beyond baffled that Sr. was kept on and the good people were left behind. Forget about me, I have a pretty great thing going on right here. And I am forever grateful that that thing failed. Karma? I think so.