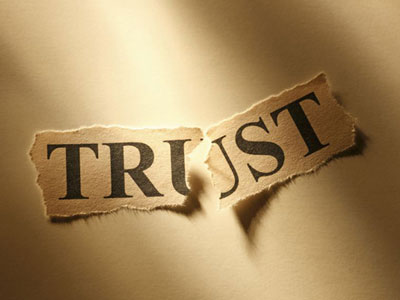 “Extreme Plagiarism” is Laziness, no?

“Extreme Plagiarism” is Laziness, no?

You must attribute whether you want to or not, it’s the law. Well I’m not sure it’s an actual crime per se, but it’s called plagiarism, and it’s totally uncool.

If you look it up, you have to be charged with “extreme plagiarism” to be tossed from a job. Us Journos should never be charged with such a thing, it’s akin to Fake News, capiche?

There have been major headline breaking, no attribution firings, and some folks just back away from potential gigs after they’re found out.

I remember living in Montana when the Sr. U-S Senator was assigned an Ambassadorship so a new Senator had to be named. The new Senator was a highly respected and decorated military man and recent Lt. Governor, who someone found out had totally plagiarized some educational papers. And one of the current President’s picks for a cabinet seat was busted for the same. Not cool, ok?

So it’s not just us Journos who get caught being lazy. At its root, isn’t plagiarism laziness? It’s cheating and it’s fake news. But it’s being too lazy to do the work, in my humble opinion…