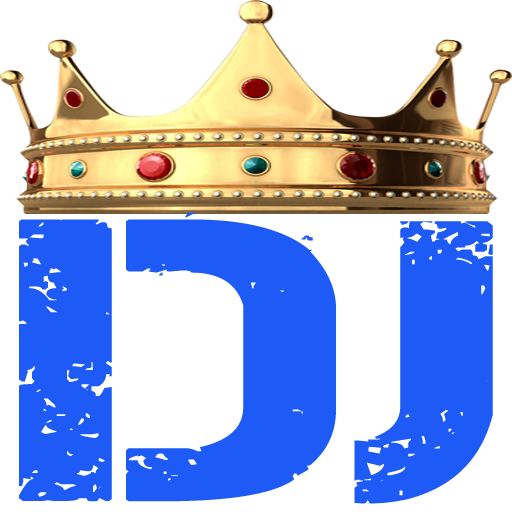 When I started working in Montana, my new boss called the way certain people sounded on the air “pukers”, you know them… HEY, GOOD MORNING… blah, blah, blah, all at the back of their throat, without breath or any lung expansion. I’ve found the same in my favorite, “exercise” classes, pukers who get behind a microphone and their entire demeanor changes.

The most talented and successful among us, in any public speaking forum, act like themselves. There are definitely pukers out there who become famous, so… bravo? I won’t name them here, but I will name authenticity, how about Howard Stern, he’s the furthest from a newsperson, but he is the self-anointed King of All Media. All that aside, Howard is one of the most authentic radio personalities I’ve ever heard. He’s unafraid, he says what’s on his mind and he’s not ashamed of himself or if he is, he tells you all about it. And you laugh. Then you listen again and again and again.

I invite all of those fearing for their jobs to, just for one day, be yourself!