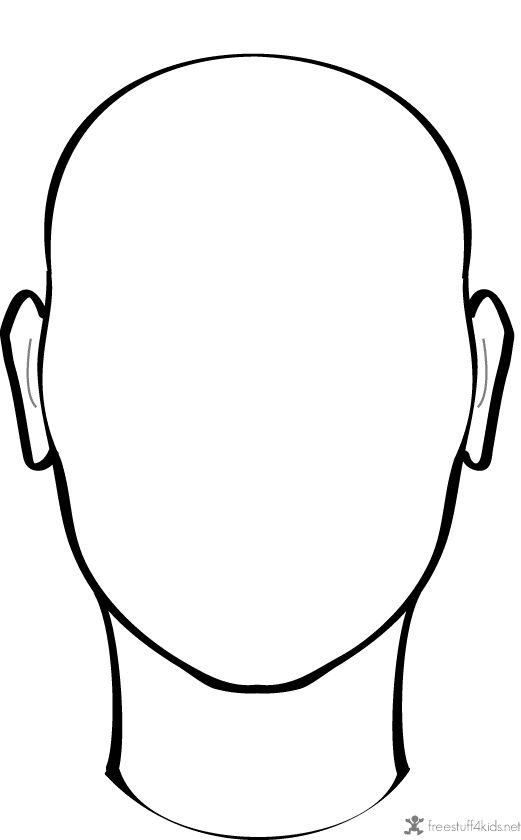 Another School Shooter, I Don’t Even Know His Name

All of us journalists do it. We name the crook, the criminal, the doer of the deed and usually before the victim.

Another school shooting and what do the networks do? They rush to figure out, who’s the shooter? Why did he do it, what’s his religion, skin color, family status, etc. Then they plaster his face EVERY WHERE YOU LOOK. The pundits come out of the woodwork, this one with a psych degree, this guy who used to be a professor of English (one was killed last week), and someone who’s pro-gun rights, etc. What does any of that matter in the scheme of things. Time fill.

What if we gave him nothing? Say something like 9 people have been killed and the shooter’s dead. And definitely say he shot himself, because it’s just so cowardly. (I mean really, don’t you want to go down in a blaze of glory?) Instead we should talk about the victims, what they saw, who they were, where it happened. Do we need to know why? Human nature says yes. We want every single gory detail. What was he wearing, how many guns did he have, what kind of guns, was he mentally ill? Oh the horror!

Then the whole gun debate pops up every where you look. What do we do about guns? Oh you know, nothing. This is a never-ending debate, something that is going to continue, because, yep, there ARE crazy people out there with easy access. But we don’t need to let them live on in infamy. We can choose to leave them nameless.

After the shooting last week at Umpqua Community College, the sheriff said he was not going to name the shooter. I decided, for the first time since I’ve been writing news, that I too would not. If I was using a cut in from a reporter who named him, I would cut the name from the report. The sheriff didn’t want him to have notoriety and neither do I. As a matter of fact, I don’t even know his name.